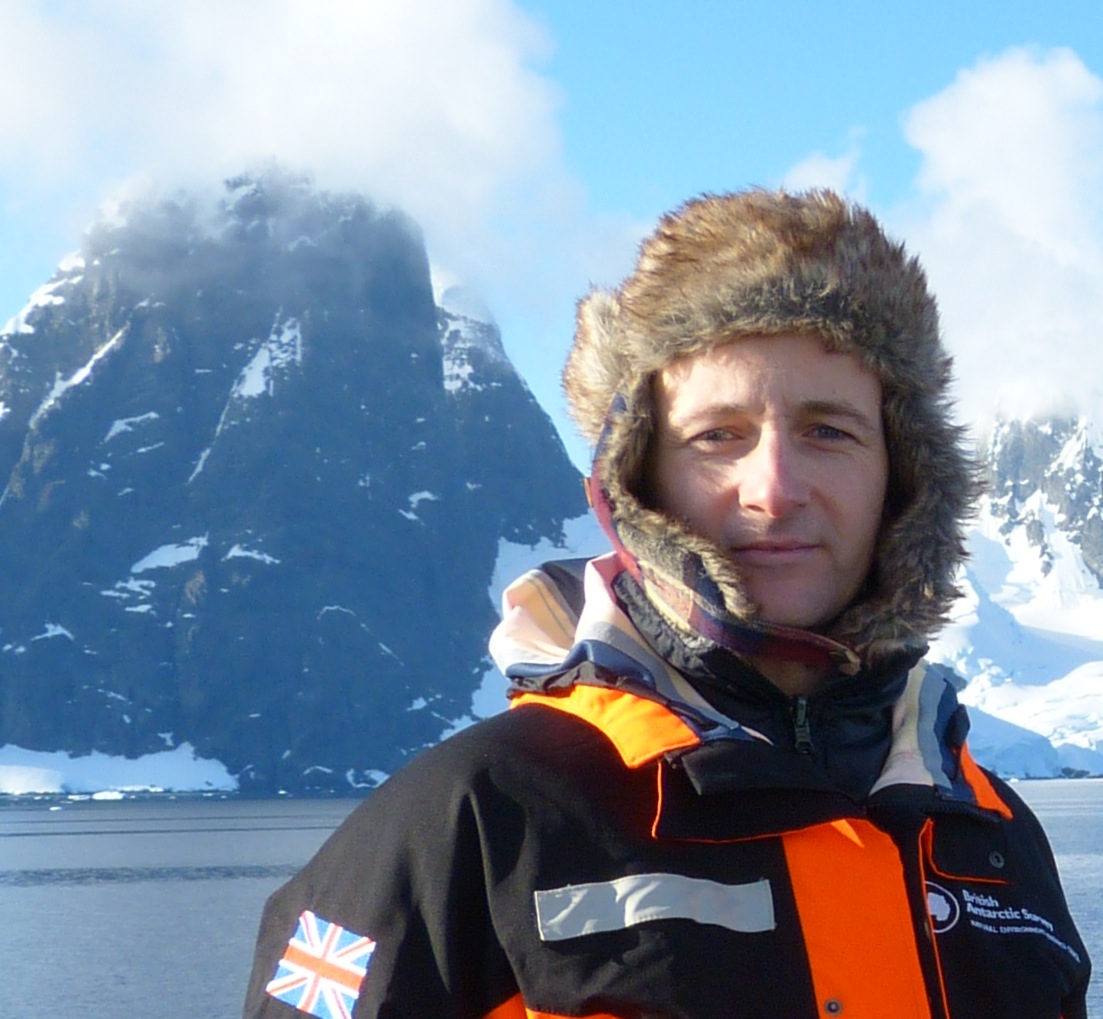 I am a seagoing oceanographer focusing on physics, but I love collaborating with biogeochemists, biologists, and scientists from other disciplines. I lead the Polar Oceans team at BAS and I am professor at Bristol and UHI-SAMS. After degrees at Southampton, I did a postdoc and a stint as a NERC fellow at UEA before joining BAS in 2000 (with “sabbatical” at POL, 2002-2004).

I served as chair of the Southern Ocean Observing System between 2011-2015, currently sit on POGO, and I am the current UK representative for IAPSO. My Media work includes working with BBC on the production of ”Frozen Planet II” and on a Netflix documentary called “Oceans” (both in production).

I was awarded the Tinker-Muse Prize for Science and Policy in Antarctica in2018, the 2018 Challenger Medal, and the 2020 Polar medal