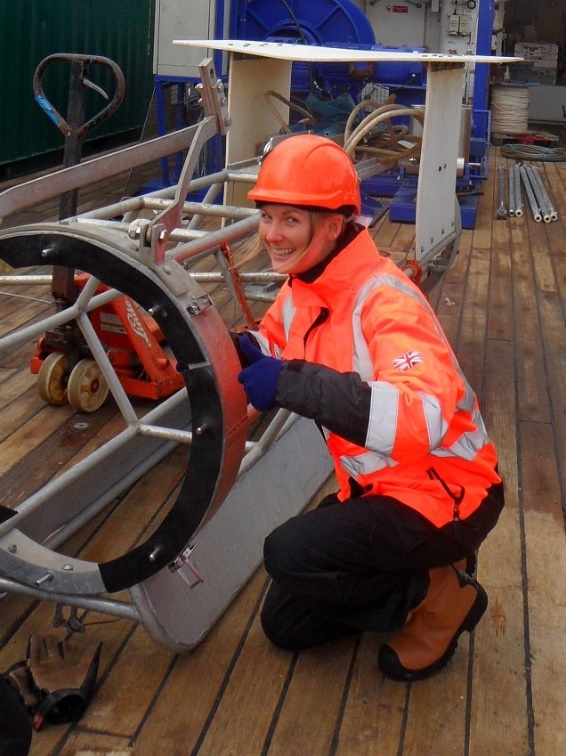 
I obtained my undergraduate degree in Geography from Cambridge University in 2005,and then worked on climate change mitigation programmes and policy for a number of years.
I returned to academia in 2013, obtaining an MSc in Environmental Sciences from the University of East Anglia in 2014 and a PhD in Biological Oceanography in 2019 from UEA, whilst based at the British Antarctic Survey in Cambridge. During the PhD I investigated the role of zooplankton populations and communities in the active flux of carbon in the Southern Ocean, through processes such as diel vertical migration, faecal pellet production, and respiration, conducting fieldwork on two Southern Ocean cruises.

In 2018/9 I participated in a 3-person sailing expedition from Europe to Brazil via the Canary Islands and Cape Verde; this included getting a crash course in boat maintenance and repair along the way. Since 2019 I have  been working as a zooplankton ecologist at the British Antarctic Survey, with projects including characterising the plankton and nekton community structure of the South Sandwich Islands and determining the environmental variables driving this structure; the response of the plankton community to the mega-berg A68; and modelling the distribution of krill around CCAMLR Area 48 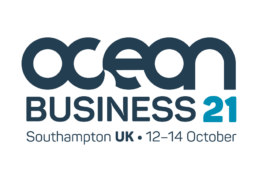 The details of the membership of the Decade Working Group (DWG), that was announced at the May 2021 AGM of the NOC Association, are now available:
NOC Association of Marine Science National Capability Beneficiaries | National Oceanography Centre

The March 2021 minutes of the Marine Facilities Advisory Board are available here: Marine_Facilities_Advisory Board_March_2021_minutes.pdf (noc.ac.uk)

Are your institution’s details up to date on the The UK Marine Science and Technology Compendium?  If not, please let the Secretary know.
Secretary to the NOCA and MFAB: Jackie Pearson, jfpea@noc.ac.uk National Oceanography Centre

Report on Impacts of Covid-19