The one day meeting featured an interdisciplinary series of talks and discussion by some of the UK’s foremost early to mid-career scientists, alongside an overview of UK sustained observations by Prof. Nicholas Owens (UK SCOR) and an international perspective by Dr. Nicholas Bates (Bermuda Institute of Ocean Sciences).

Each speaker addressed questions such as: 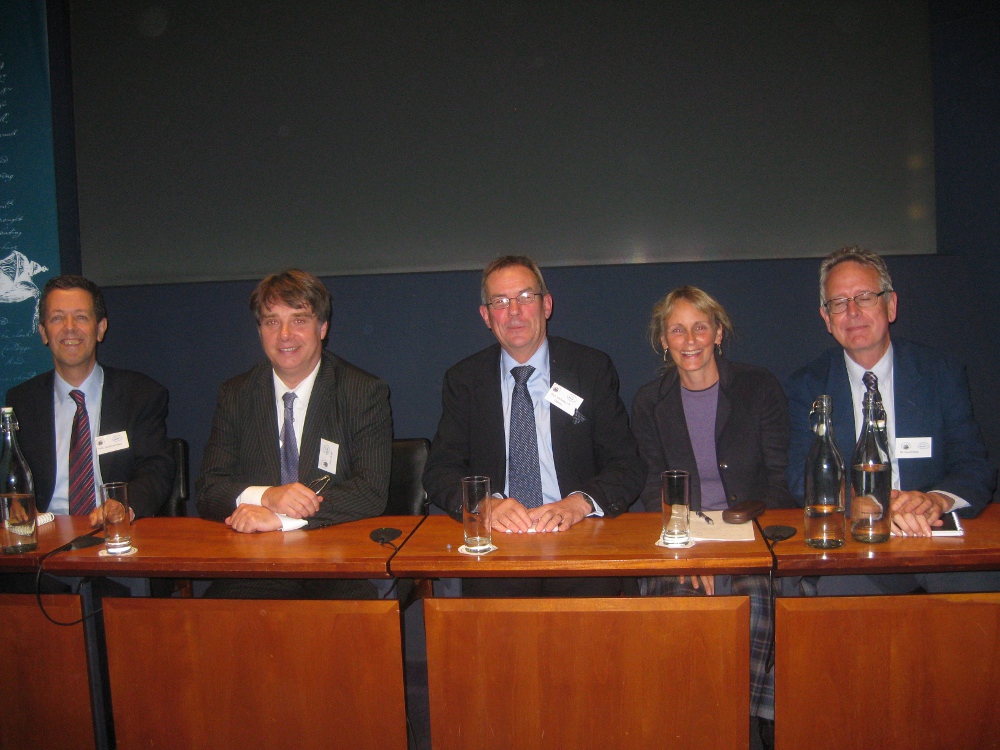 Did you miss the Prospectus?
Re-live the day with our Storify: http://storify.com/challengersoc/challenger-society-prospectus-2013

Welcome and context for the meeting

In it for the long run: the role of time-series in tracking impacts of environmental change in marine food webs abstract

How do we tell policy-makers that marine biodiversity is “on target” or “missing the mark”? abstract presentation

Press release for the Prospectus

Questions about the meeting can be addressed to members of the organising committee: