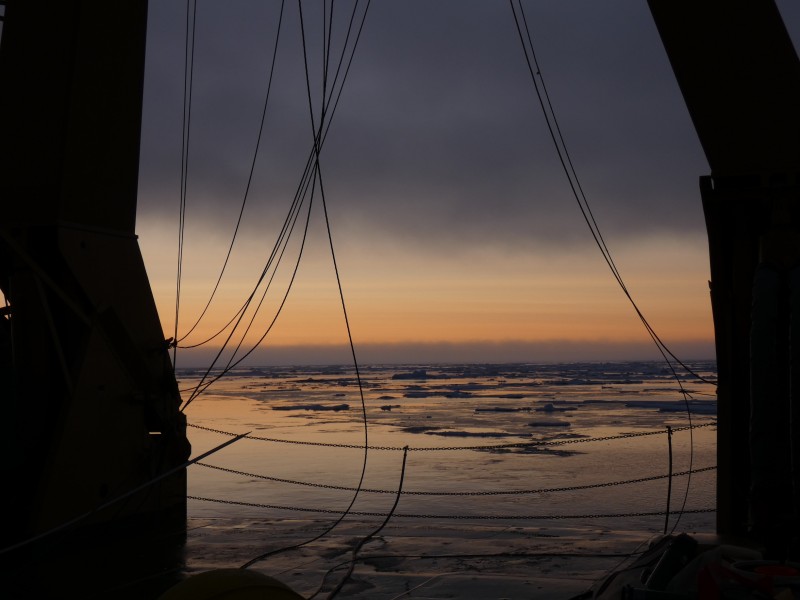 Report:
I would like to start by thanking the Challenger Society for contributing towards my travel expenses to Woods Hole Oceanographic Institution (WHOI), where I completed a 3-month summer project from June to August 2018. It’s safe to say that my time at WHOI absolutely flew by, a consequence of hard work, lots of fun and great people!

My project involved working with Dr Bob Pickart to improve our understanding of the dynamics of Pacific water eddies in the western Arctic Ocean. This involved analysing a high-resolution XCTD (expendable conductivity-temperature depth) and ADCP (Acoustic Doppler current profiler) survey that completely bracketed a cold-core, Pacific-origin, anti-cyclonic eddy on the Chukchi Sea Shelf, western Arctic Ocean. Using these data, we are able to shed some light on the origin and fate of these Pacific-origin eddies, which are ubiquitous in the Arctic Ocean (a paper is in prep. – Challenger will for sure be acknowledged!). These eddies are thought to freshen the upper part of the water column, a process that is critical for maintaining stratification in the Western Arctic, shielding sea ice from the underlying warm salty Atlantic water.

As my WHOI project involved studying the Chukchi Sea, I was lucky enough to be asked whether I would like to spend my third month aboard the USCGC Healy in the Chukchi Sea – being a physical oceanographer, I jumped at the opportunity! The cruise was a great experience; not only did I gain valuable experience at sea, there was great synergy between my project and the physical oceanography aspect of the cruise, and we even saw a polar bear!

Overall, suspending my PhD and working at WHOI was a fantastic experience and I’d thoroughly recommend it to anyone who has the opportunity. I was able to broaden my oceanographic knowledge (by studying the other pole!), get valuable cruise experience and have a taste of living abroad. It wasn’t something that I envisaged beforehand, but my time at WHOI was made even more enjoyable by the people that I met along the way – the PhD students and postdocs that worked in my department, and the 30+ Summer Student Fellows that I had the pleasure of living with. I’ll be sure to keep in touch with them, who knows, maybe they’ll even be future collaborators! 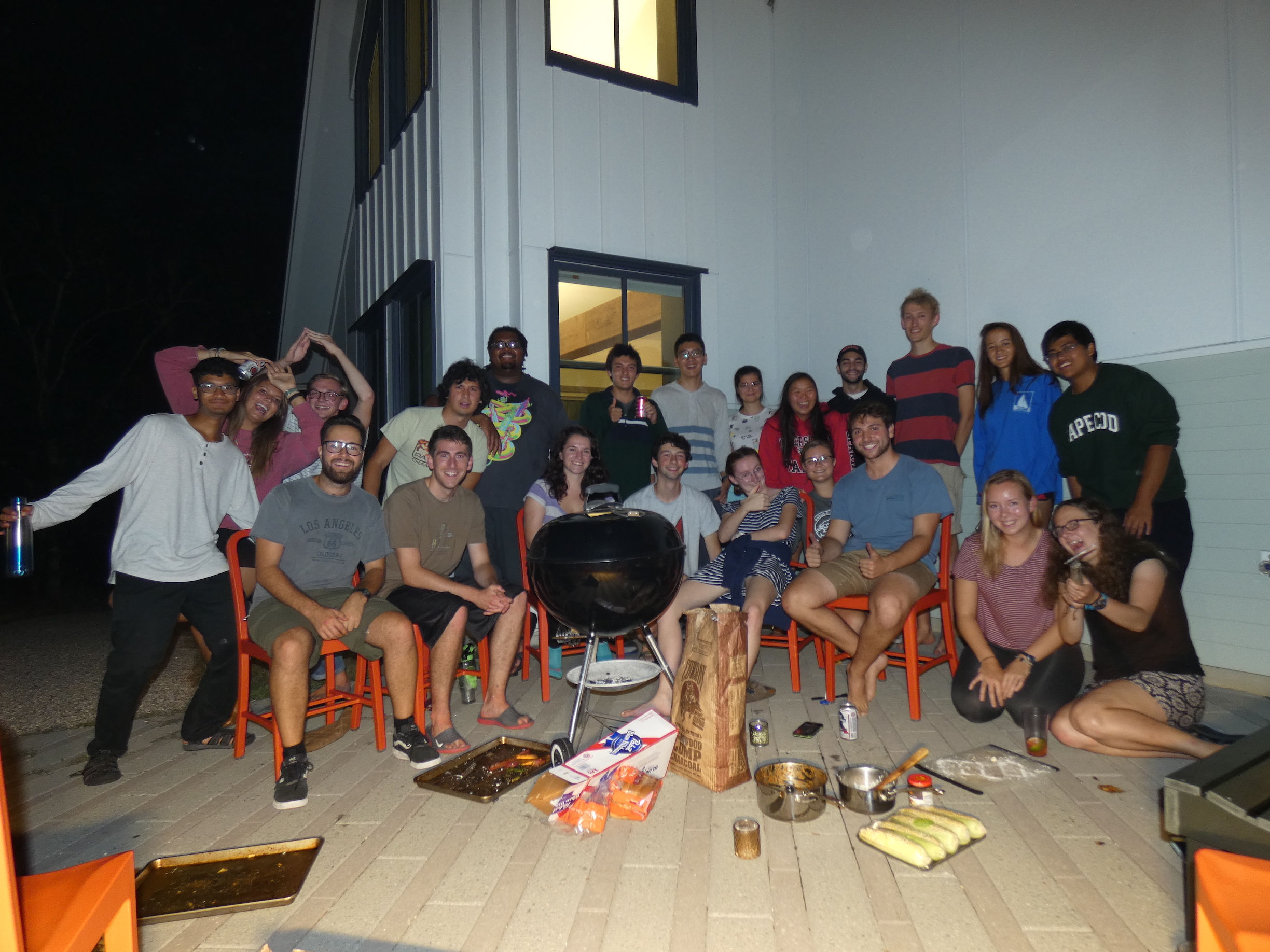 Picture Caption: A pre-cruise BBQ send-off - a great way to end living for 2 months with these guys!


Profile:
Ryan Scott is a PhD student going into his 3rdyear of a PhD the British Antarctic Survey. His project is funded through NEXUSS and is partnered with the University of Southampton. His project involves using turbulence data collected by underwater gliders to investigate mixing and heat fluxes in the west Antarctic.