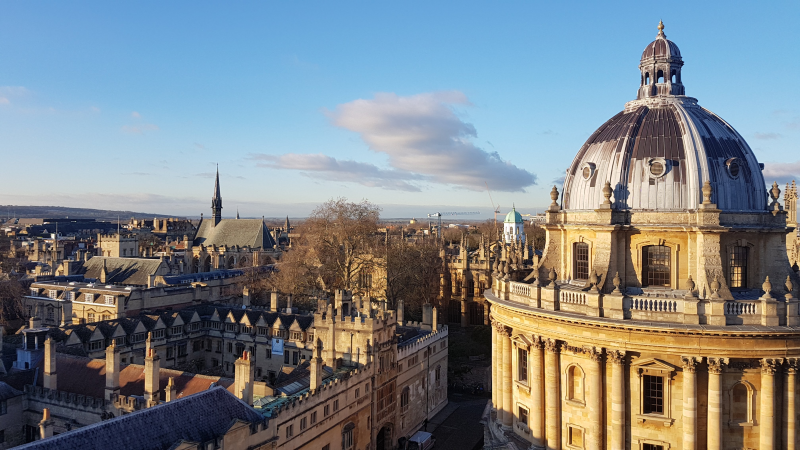 The European Coral Reef Symposium (ECRS) is the largest coral reef conference in Europe. This year, hundreds of delegates from Europe and further afield congregated at the University of Oxford’s Examination Schools for a three day celebration of coral reef research and the exciting launch of International Year of the Reef 2018.

One of the major themes of the conference was sustainability and environmental responsibility. The conference promoted the #OneLess campaign, which aims to reduce the use of single use plastic and we were given goodie bags with reusable coffee cups (to fuel our conference excitement), carved wooden name badges and even a biodegradable bamboo toothbrush! But that’s not all: we were even challenged to use renewable power to charge our phones by way of pedal power!

I gave an oral presentation entitled: “The potential for non-scleractinian hosts to act as Symbiodinium reservoirs”. I was especially excited because it was the first time I’d be able to present my research in a session dedicated to my particular area of interest, coral symbionts. I was able to discuss my research and exchange ideas with several new contacts, as well as reconnecting with scientists I met at previous conferences.

Attending this conference was an inspiring and productive experience at a crucial point of my PhD, and I am extremely grateful to the Challenger Society for their financial support, without which I would not have been able to attend.

Profile:
Alyssa Bell is a third year PhD student in the School of Geographical and Earth Sciences at the University of Glasgow. Her PhD research focuses on the interactions between coral reef organisms and their symbiotic algae.
Before starting her PhD, she completed a Bachelors’ and Master’s degree in Zoology at the University of Glasgow. Her research interests include coral reef ecology and the effects of climate change and anthropogenic disturbance on reefs and their inhabitants.

Picture caption:
Looking over the Bodleian Library’s Radcliffe Camera, one of the oldest Libraries in the world (and location of several Harry Potter scenes) and Brasenose College to the left from the dizzyingly high tower of the University Church of St Mary the Virgin.