University of Highlands and Islands 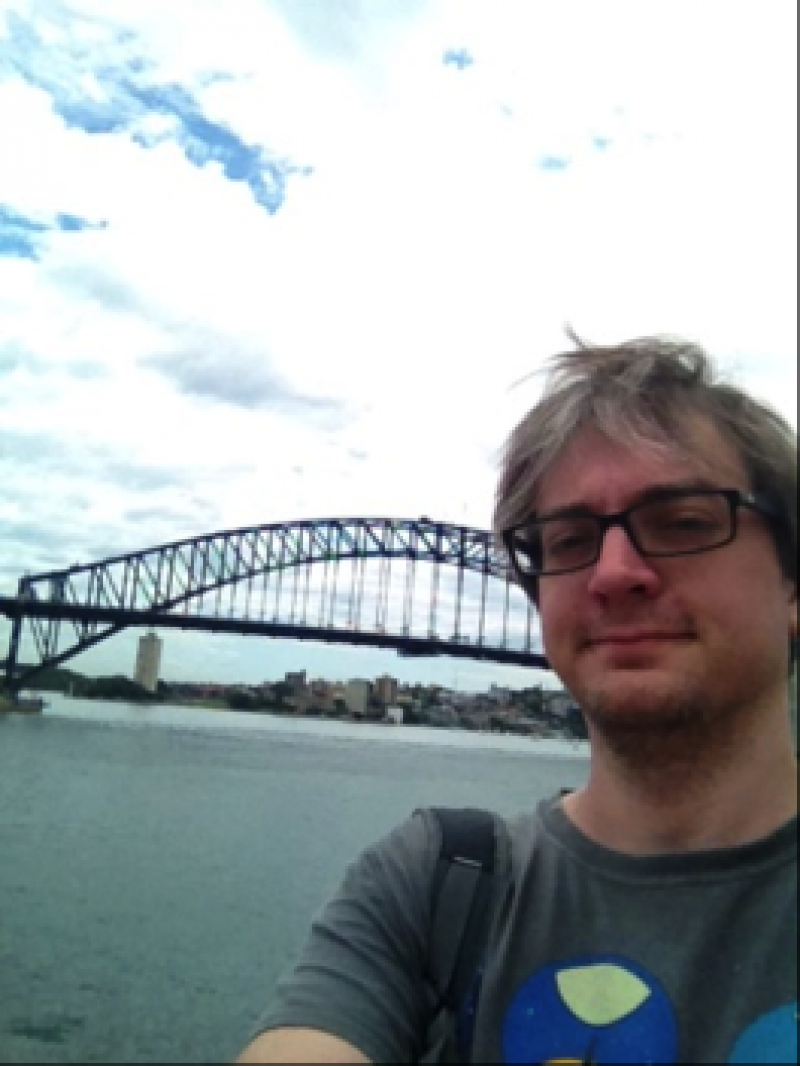 The Challenger Society Student Travel Award enabled me to attend and present at the 9th International Conference of Marine Bioinvasions in Sydney, Australia. My oral presentation title was ‘Biosecurity implications of the marine renewable energy industry’ and I presented it on the 21st January in the ‘Invasions in Industry’ session. It covered some of the research from my PhD, including information on introduction pathways of non-native species within the marine renewable energy industry, the capability of fouling non-native species establishing on wave and tidal energy devices, and potential management strategies to reduce and monitor the impact of non-native species in the industry. The session audience included a number of highly esteemed academic researchers as well as policy makers and regulators and my talk promoted some interesting discussion during the session and after it.

This was my first attendance to a large international conference and the ICMB is one of the most sort-after research conferences in the field of marine non-native species research. The Challenger Society Award gave me a fantastic opportunity to meet the well-respected researchers from around the world which this biennial conference attracts. It also enabled me to use the conference as platform for establishing myself as a recognised researcher in marine invasion ecology.

Profile:
I have just completed a PhD at the Environmental Research Institute, University of Highlands and Islands (PhD Title: Marine non-native species in northern Scotland and the implications for the marine renewable energy industry). My research focuses on the composition of biofouling communities on artificial structures in the marine environment (e.g. marine renewable energy devices) and the ecological and technical implications of biofouling. I am particularly interested in the potential for marine structures to facilitate the introduction and establishment of marine non-native species and the implications this has on the natural environment and how this impact during the consenting process for marine developments.