University of the Highlands & Islands 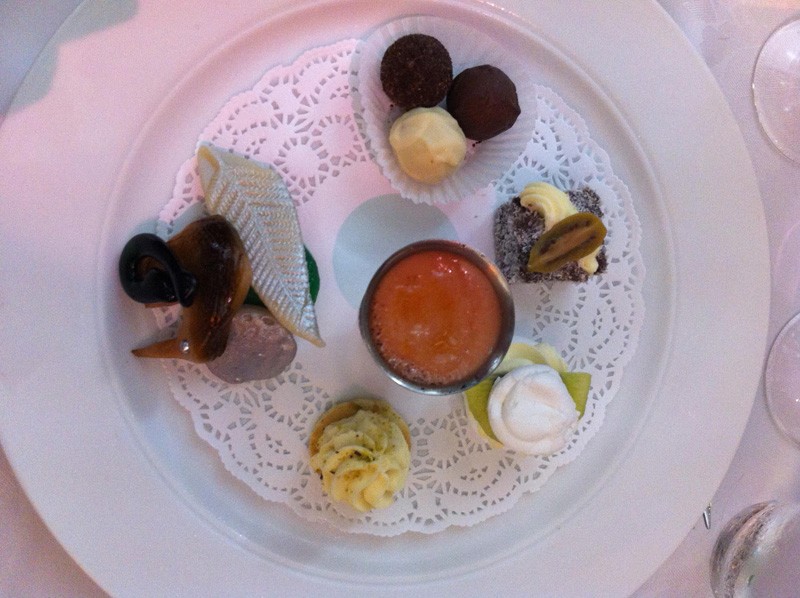 The journey was worth every second. Not only was it an honour to listen to some of the best brains in harmful algal science as guest speakers, but it was also thought provoking and sometimes mind boggling to listen to the vast range of research being carried out in this area. The talks were run as 3 parallel sessions, with research areas grouped together, allowing me to attend all of the talks that were of most interest to me. I was accepted to present a poster which provided an overview of my proposed PhD research, of which I’m still in the early stages, and was absolutely delighted to receive great interest during my poster session, sparking useful conversations and contacts with scientists from around the globe. This was my first international conference and the support from the Challenger Society played a large part in allowing my attendance. Being on the other side of the world the associated costs were not insubstantial, but to attend such an event in a country so dedicated to harmful algae research was invaluable and made the 60 hour return journey (with 14 hours of delays and no working on board entertainment!) worthwhile by far. I would like to extend my heartfelt thanks to the Challenger Society and the conference organisers for allowing me to attend such an interesting, well run and enjoyable event. I return to Scotland with a refreshed approach to my research and raring to put my new found inspiration into practice. I was so inspired by what the country and its research had to offer that I am already dreaming of post-docs in a few years’ time.

I attended the ICHA 2014 conference as a first year PhD student, based at the Scottish Association for Marine Science, under the supervision of Drs Phil Anderson, Keith Davidson (SAMS) and David McKee (University of Strathclyde). Having first achieved a first class honours degree in marine biology at the University of St Andrews, and an MRes entitled ‘Ecosystem based management of marine systems’ jointly at St Andrews and SAMS, I have undertaken a highly inter-departmental and multi-disciplinary 3 year PhD entitled ‘Identification and tracking of harmful algal blooms using multi-spectral techniques from remotely piloted aircraft platforms’ requiring expertise in biology, physics and technology combined.